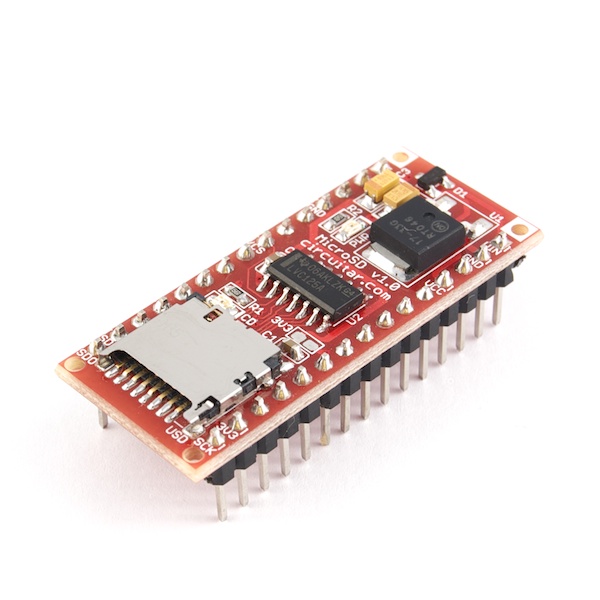 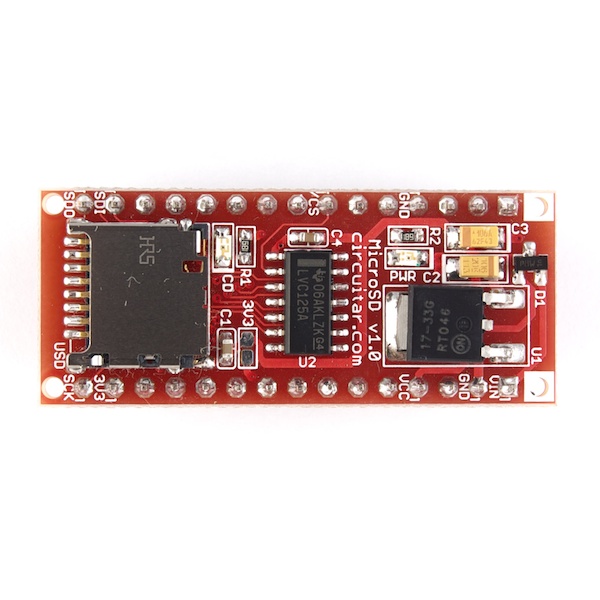 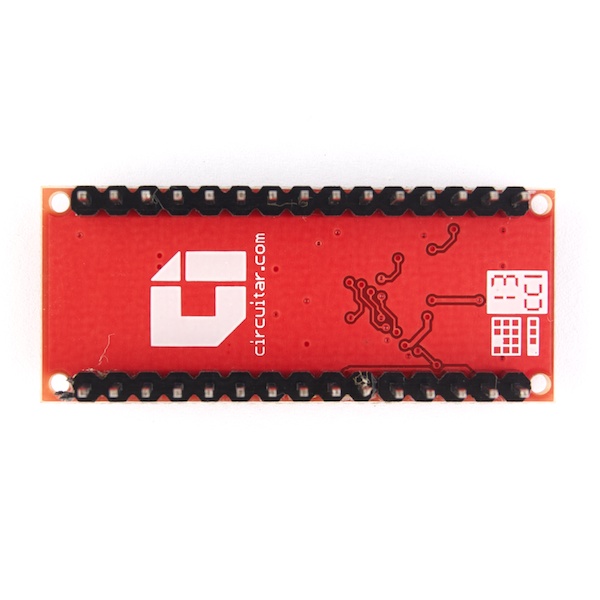 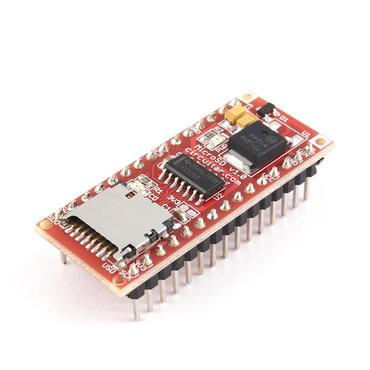 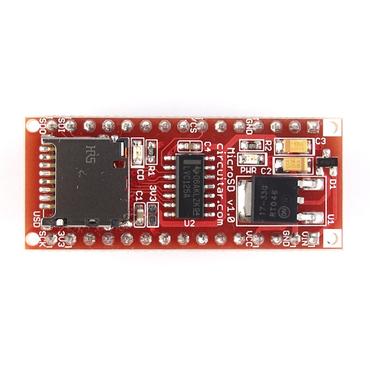 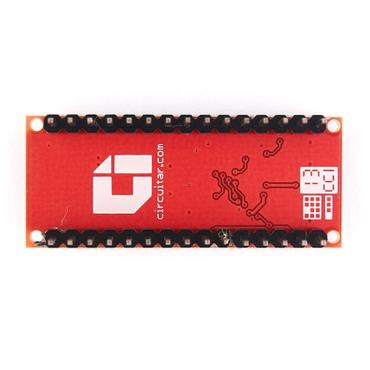 Many projects need more data storage capacity than what most microcontrollers provide on their internal Flash or EEPROM memories. Even some dedicated non-volatile, serially connected memory chips may not provide the amount of storage that is needed (like the EEPROM on the RTCMem Nanoshield). Some examples of these projects are the ones that involve audio data, logging, sensor data charts, etc.

With the MicroSD Nanoshield it's possible to expand the data storage capacity in your project using a microSD card of up to 32GB. Furthermore, as this is removable media, you have greater flexibility when it comes to access the stored data. For instance, you can log sensor data in a file on the microSD card, then physically removing it from your project to access the data directly on a computer using a card reader.

One of the ways to interface with an SD or microSD card is via a SPI interface. This is the interface that is used on the MicroSD Nanoshield, allowing the SPI hardware available on the microcontroller (Arduino) to be used to efficiently access data on the card. The MicroSD Nanoshield is totally compatible with the official Arduino SD library, making it possible to directly use the examples provided in the Arduino IDE Arduino IDE, or other projects from the online community. This library can access cards formatted with either the FAT16 or the FAT32 standards.

The signals coming from the SPI interface go through a buffer that converts them to 3.3V. This allows you to use the MicroSD Nanoshield with a microcontroller that is supplied with either 5V or 3.3V and that recognizes 3.3V as a high logic level (like the Arduino does).

The MicroSD Nanoshield can be used simultaneously with other Nanoshields that use the SPI interface, as long as the Arduino software activates each one in turn using the respective /CS pins. 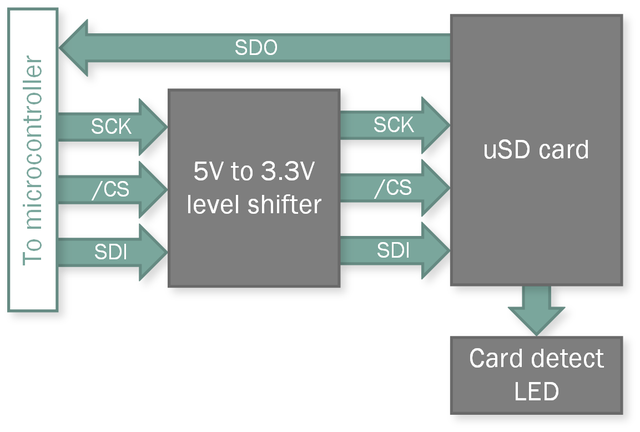